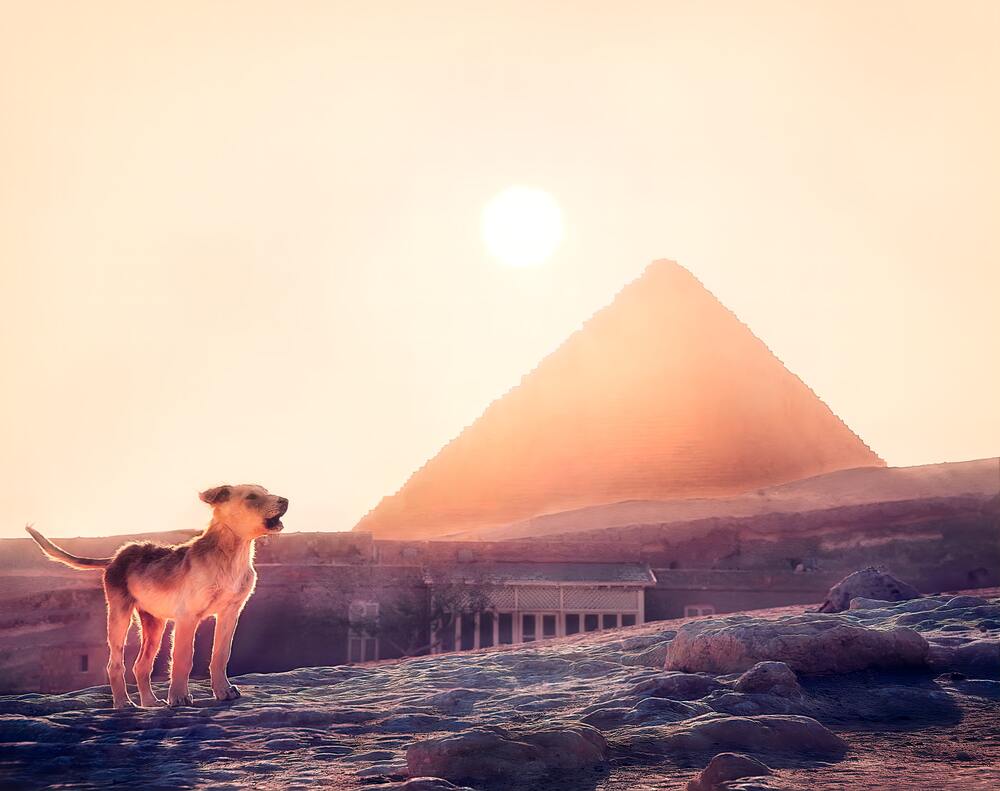 05 Sep Why Dogs Bark and How to Deal With It

Why Dogs Bark and How to Deal With It

Nobody should anticipate a dog never barking. That would be absurd, like expecting a toddler to never speak. However, some dogs bark unnecessarily. Finding out what makes your dog bark excessively is the first step to solving the issue if it exists in your home. You may start treating their barking issue after you understand why they are barking.

One vocal form that dogs utilize is barking, and depending on the circumstance, it can imply many things. Here are a few causes of dog barking:

Territorial/Protective: Your dog may bark excessively when something enters their perceived domain, whether it be a human or another animal. The barking frequently grows louder as the threat draws closer. When your dog barks in this manner, he will appear vigilant and sometimes even hostile.

Some dogs may bark in alarm or fear at any sound or item that draws their attention or alarmed them. It’s not just in their own country where this may occur. When they are afraid, their tails will be tucked and their ears will be pulled back.

Dogs frequently bark when they seek attention, such as when they want to play, go outdoors, or receive a reward.

Separation Anxiety/Compulsive Barking: When left alone, dogs who have separation anxiety frequently bark excessively. Along with these symptoms, they frequently pace, are destructive, depressed, and eliminate inappropriately. Barking compulsively appears to be done only for vocal enjoyment. They frequently run in circles or along fences, for example, or engage in other repeated behaviors.

How to stop barking too much

Prevent boredom – dogs are intelligent, active and social animals so they need lots of exercise, things to do and company to keep them happy and healthy. Your dog may bark more frequently if they are bored.

To prevent your dog from being bored, make sure they have something to do each day.

Establish a solid schedule since your dog may be barking to express a want for food, play, or attention. Make sure your dog has a regular schedule that includes food times, playtimes, and exercise, all at around the same time each day. A solid schedule can assist in letting your dog know what and when activities are planned as well as perhaps reducing barking during non-activity periods.

It’s important to identify the source of a dog’s barking because there are several reasons why they could do so. You can better comprehend the behavior by consulting an expert, and they can also link you to the correct resources for assistance.

For professional advice, speak with a clinical animal behaviorist who can create a treatment plan for you and your dog.

Dog collars – Do you need to use one?

There are several products on the market that claim to instantly halt barking. Dog collars can give your dog audio or ultrasonic corrections, but not all dogs respond well to them. Although citronella-spraying collars frequently work, some dogs discover how to bypass them and bark whenever they like.

What not to do:

Debarking is a controversial practice and is considered cruel by a large number of people. It fails to tackle the root of barking. This is an operation that involves the folds of tissue that are on the sides of the dog’s larynx also known as the voice box eliminated and the dog is left with an unnatural bark, not full-on bark. There are many complications that can be life-threatening, like breathing problems, more frequent instances of choking and continual discomfort. Dogs have also been reported to speak again after surgery. The procedure doesn’t end the barking; it just changes the sound.

Why my dog not eating?

Why are dogs snoring?

Why Does My Dog Eat Grass and Vomit?

How to Keep Your Dog From Licking Their Wounds