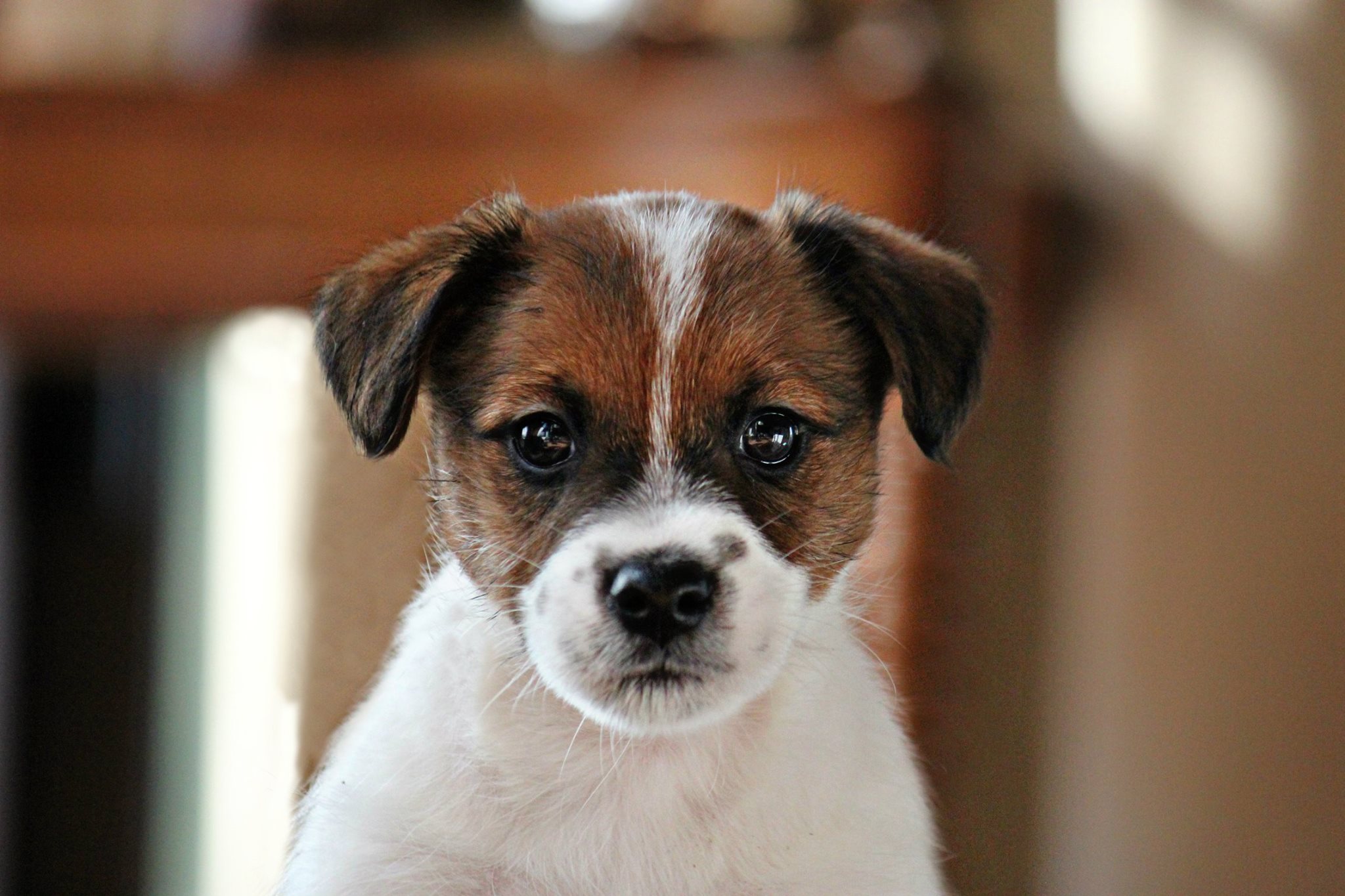 09 Sep Why do dogs sneeze when playing

Posted at 18:30h in Dog Lifestyle by djordje.danilovic1994 0 Comments
0 Likes

Why do dogs sneeze when playing

It’s ordinary, natural, and adorably adorable to watch a dog sneeze. But what does it imply when dogs sneeze, and why?

In contrast to what sneezing often signifies in humans, sneezing in dogs doesn’t typically indicate that your dog is contagious. Dogs sneeze for a variety of causes, in actuality. It could be caused by a little issue, such a response to dust, or something more serious. A “play sneeze” is another possibility; more on it later. Everything depends on how frequently your dog sneezes and the color of the discharge.

Most of the time, an allergen in the dog’s upper airway is what is causing your dog to sneeze. The dog then sneezes, just like people do, to get rid of the irritation! Although there may be several more causes, we’ve created this guide to help you understand why dogs sneeze.

Certain dog breeds, such as Pugs and French Bulldogs, are known as brachycephalic. In other words, they have a slightly malformed skull without much of a muzzle, if any. They don’t have similar noses as most dogs because of years of inbreeding.

That appearance may have been a desirable trait for the dogs’ aesthetics years ago. Now, though, scientists and veterinarians understand how bad this is for dogs. That short snout limits their ability to breathe. Because of this, they might sneeze much more frequently than other breeds.

A keen sense of smell

Of course, dogs have a keen sense of smell. According to scientists cited in a PBS piece, dogs’ sense of smell is 10,000–100,000 times more acute than humans. Because of this, their adorable noses may be very sensitive to irritants and need to be shielded at all times. When they are playing or enthusiastic, dogs sneeze for a variety of reasons. One explanation is that when playing or having fun, dogs frequently curve their lips.

Due to the dog’s very sensitive nose becoming wrinkled as a result, the body may experience a tickling that it perceives as a need to sneeze. Sneezing is often a sign of health and that the body is functioning properly in dogs.

Can dogs get nasal infections?

Your dog most likely sneezes as a result of a play sneeze or as an isolated response to something in the air. But if your dog sneezes frequently, it can indicate a sinus infection. In general, dogs with upper respiratory tract infections are more likely to cough than sneeze, but if symptoms linger, it’s still wise to see your veterinarian.

Inhaling a fungus from dust, hay, or grass blades can result in an Aspergillus nasal infection, which is rather frequent. Sneezing, nasal discomfort, nosebleeds, discharge, and obvious swelling are symptoms. You should take your dog to the vet as soon as possible if they exhibit any of these symptoms.

In rare cases, nasal mites might also be the root of a dog’s recurrent sneezing. These little insects frequently sneak into dogs’ nasal passages by nose-digging in the ground. Dogs who have nasal mites often get nosebleeds and excessive discharge from their noses. Take your dog to the clinic for treatment if you think they may have nasal mites.

Dogs like playing with other dogs and their owners alike. The dog may sneeze to let the owner know that it’s time to play with them. They could think that their brief sneezes are a fantastic method to gain your attention since they’ve observed how you respond to them when they sneeze. In order to grab your attention to play with them, your dog may also sneeze in the same manner around the home. This might be seen as a means for the dog to communicate, “Please pay attention to me, I only want to play.”

In Summary: Dogs Sneeze While Playing

It is unlikely to be a reason for concern if your dog sneezes often when they play. Instead, they are likely merely conveying to the other dog that their want to continue playing and that they are having fun.

How to Train Your Dog to Play Dead

How to Teach a Dog to Smile

How to Use a Dog Whistle