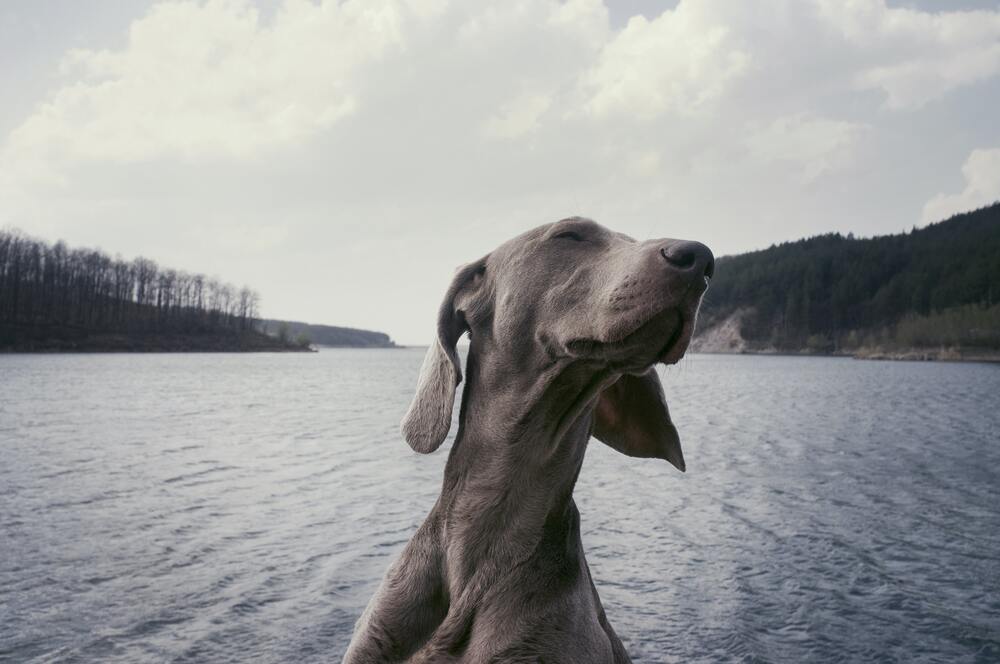 20 Aug How to Use a Dog Whistle

How to Use a Dog Whistle

There aren’t many solutions as useful as the good old-fashioned dog whistle if you want to order your dog discreetly and effectively.

It makes it simple for you to communicate with your dog, and unlike your voice, it won’t be muffled by the other noise pollution you could hear outside.

Nevertheless, utilizing one requires some knowledge before you can simply take it outdoors and blow on it. You may use one of these gadgets to make sure that your dog reacts to you each and every time by following the instructions in the tutorial below.

History and effect of dog whistle

Sir Francis Galton created the dog whistle in 1876. Galton first intended to use it to measure the range of human hearing, but soon realized that our furry companions had a remarkable capacity for hearing high-pitched noises up to 45,000Hz (frequency range for humans is about 18,000Hz).

It is crucial to understand that these whistles are not quiet. They produce a tone at around 35,000 Hz that is audible to people but piercing to dogs. It is an excellent weapon for hunting or herding dogs since it can cover quite long distances.

However, a dog just perceives this whistle as an unconditioned stimulus. Barking, howling, or agitation cannot be treated with it by mere application. The dog must still be trained using classical and/or operant conditioning to respond to it.

Dog whistles can be classified as either quiet, having a pea or not, or having two tones.

Whistles that are silent (also known as “ultrasonic”) function at a pitch that is inaudible to humans. However, your dog will undoubtedly be able to sense it, so employing one of these will allow you to summon your dog without upsetting nearby residents.

Some whistles feature a little ball inside called a “pea” that rattles as you blow on it, allowing you to produce a variety of sounds. These are useful if you wish to link certain instructions to various frequencies.

The pea could freeze if you reside in a cold region, rendering it unusable. As a consequence, they produce whistles that perfectly mimic pea-less whistles. These are less versatile in terms of sound than their contemporaries, but they are more dependable in bad weather.

Finally, we have whistles with two tones. There are two separate tones (and often two different areas for you to blow on). You may experiment to determine which tone gets the best reaction from your dog or you can give each tone a different command.

There are several applications for dog whistles. As it is more recognizable and discrete than a human voice, recall training is most frequently linked with it. The dog whistle, on the other hand, may be used to silence barking, teach fundamental obedience, or even alter certain habits.

Keep in mind that a dog whistle is just another sound in the world without adequate training. If not utilized appropriately, they will eventually get desensitized to it and learn to ignore it, just like they do with other sounds.

Only Use the Whistle for Positive Things

Your dog will rapidly learn to turn away when they hear the whistle if you call them to you by whistling just to punish them for gnawing on your shoes.

As a consequence, you should educate your dog that when they hear the whistle, wonderful things are waiting for them. If they arrive when you blow for them, profusely thank them for coming by giving them gifts or compliments.

Your dog will soon cease reacting to the whistle if you ever, ever penalize them for it.

When teaching a dog, always give extravagant rewards, especially in the beginning.

If the dog doesn’t return back for whatever reason, stop whistling. The last thing you want to do is just stand there whistling and have the dog ignore you; it will go horribly wrong and will also indicate that the sound-association work hasn’t been adequately laid up as a foundation yet. Perhaps you should use different teaching methods, like choosing dog collars. If you did decide to purchase those collars, be sure to also get these dog collar batteries.

You’ll start to wonder why you ever bothered with a clicker or spoken orders once you start training your dog to respond to a whistle. A whistle may have a higher learning curve at first, but after your dog masters it, you’ll discover that it makes delivering them orders simpler than ever.

Using a whistle has other benefits besides just being simple, of course. The true allure is when you can use the whistle to demonstrate to other people how much better behaved your dog is than theirs in public.

How To Get Your Dog To Pee When Traveling

How to Teach a Dog to Smile

4 Ways Your Dog Can Be Your Workout Buddy